Every design is a system

The mark of a great designer is their awareness of system thinking. 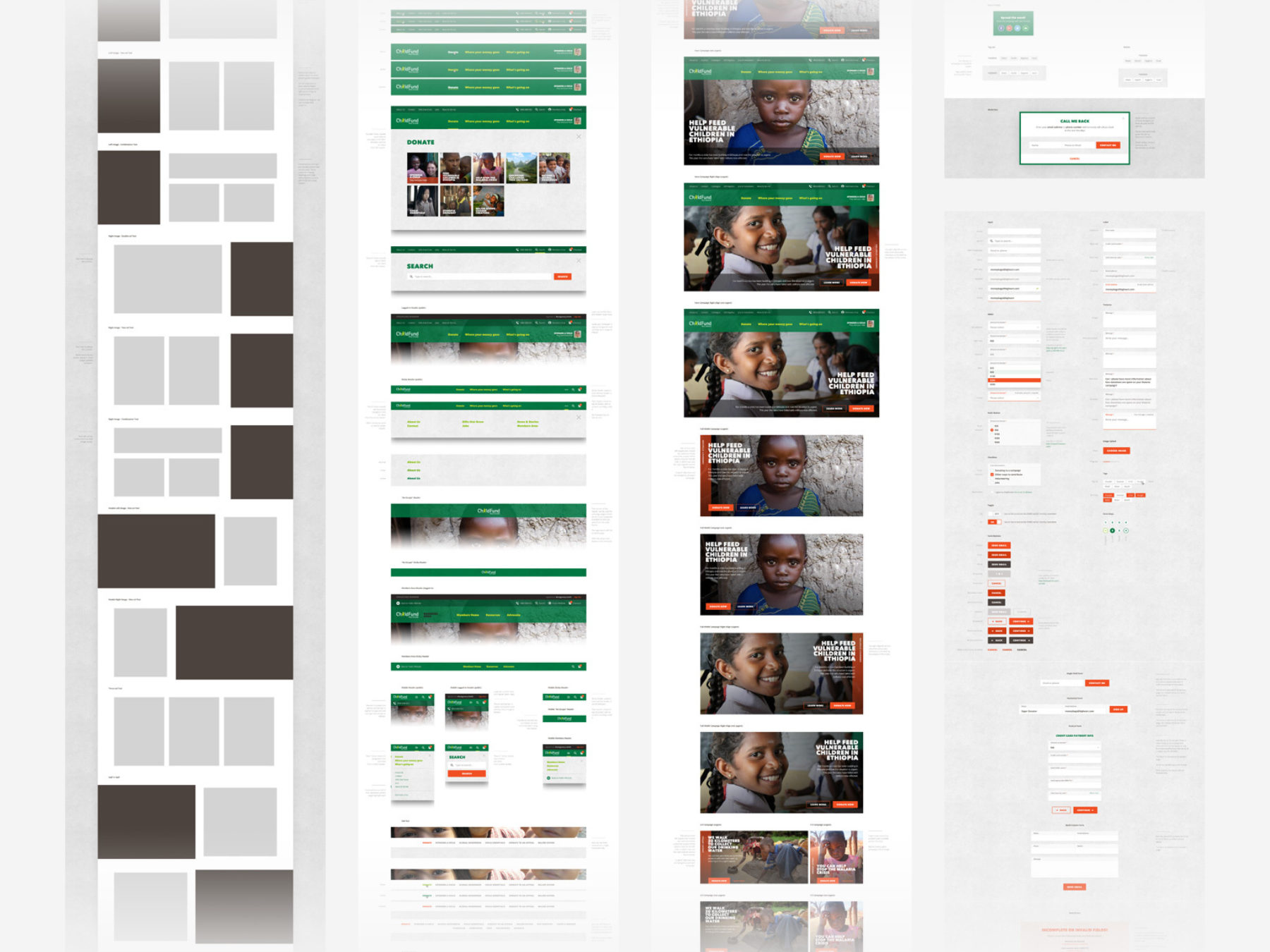 When I encounter inexperienced designers, there’s one thing that always sticks out about the way they think. Or more specifically, the way they don’t think.

They don’t think of every design project as a design system. They don’t appreciate the interconnectedness of their design decisions. They solve design problems in isolation, not as a whole.

In short, noob designers lack system thinking, and it holds them back from thriving in the big and meaningful projects they dream of. This worries me because skills and tools can be taught, but new modes of thinking are difficult to adopt. There’s a lack of system thinking in our modern design education.

What is system thinking?

Systems thinking is the ability or skill to perform problem-solving in complex systems. In application, it has been defined as both a skill and an awareness. A system is an entity with interrelated and interdependent parts; it is defined by its boundaries and is more than the sum of its parts. Changing one part of the system affects other parts and the whole system, with predictable patterns of behaviour.

System thinking can be about the universe, our planet, a local community, an organisation, or the ecosystem of a household — anything that has groups of interrelated parts that interact to form a greater whole.

Systemsthinker.com describes the awareness and process of system thinking like this — Systems thinking replaces Design Thinking’s reductionism (the belief that everything can be reduced to individual parts) with:

What system thinking really means in design is this: every decision you make affects other past and future decisions. Every pixel you draw is bound by rules governed by your previous choices. When you make a change — no matter how big or small — it may reverberate through your entire design and require other updates to keep the coherence of the system intact.

It recognizes that there’s a role of structure and order in the conditions that we face. It observes closely the relationships of events and data in a system, trying to identify common patterns, and anticipating the potential impact of each trade-off.

When you see a design that looks messy and inconsistent, it’s the result of a lack of system thinking. When your design breaks when it’s stretched beyond the happy path, your incomplete system thinking is to blame.

Everything you design, even if it’s only a single page, is an ecosystem of choices that must live together in harmony. If your system is inconsistent or incomplete, it fails to support its creations. Forgetting system thinking always leads to unintended consequences.

Complexity is hard. You’re bombarded by the mantras of simplicity and minimalism. When a new layer of interaction is added to a situation, problem-solving in that space becomes exponentially more difficult. Sometimes that’s enough to make you want to run away — or leave that responsibility to someone else. But striving for simplicity is not gained by ignoring complex problems.

System thinking is an awareness that requires you to hold a lot of details and connections in your head at one time. It requires immense focus and broad vision. It’s draining. No wonder many designers try to avoid it.

You avoid it when you think you’re working on something too simple to require a design system. What if I’m designing a basic blog, portfolio, brochure website, or single landing page? Does that really need a design system? Isn’t it only product designers making enterprise apps that need to worry about design systems?

Other times you avoid system thinking when your work is so siloed that you can’t even see the rest of the system your creation will live in. This is always a disaster because context is king.

Systems can be far simpler than you think

Consider this: every time you save a colour swatch or text style, you’re defining a system. When you reuse a consistent margin, you’re following the guidelines of your system. All of those micro-decisions you make — sometimes subconsciously — add up to create a system, no matter how simple or small it is.

When you look at it in this way it’s clear that every design project is a system. There is no avoiding system thinking. You’re doing it all the time whether you realise it or not. The question is, are you doing it well?

Expert designers approach every project this way — no matter how large or small. A successful design process includes a constant awareness of system thinking, which includes:

System thinking is the key to creating coherent design, because every project — no matter how big or small — is regulated by the system it’s built on. Ignoring that system is like building on a shaky foundation. As soon as you run into adversary or scale, it will fall apart.

System thinking is also a method to balance the reductive approach to problem-solving that design thinking often creates. It’s a superpower to foresee and reduce unintended consequences before they arise.

Just as design is not a choice, system thinking isn’t optional either. If it’s not a constant part of your awareness, it’s still happening — just haphazardly. The next time you start a project without system thinking at the heart of your design process, ask yourself this: do you really want to leave that to chance?

As Allison Bouganim puts it:

Every designer is a systems designer, they just need a mindset shift. 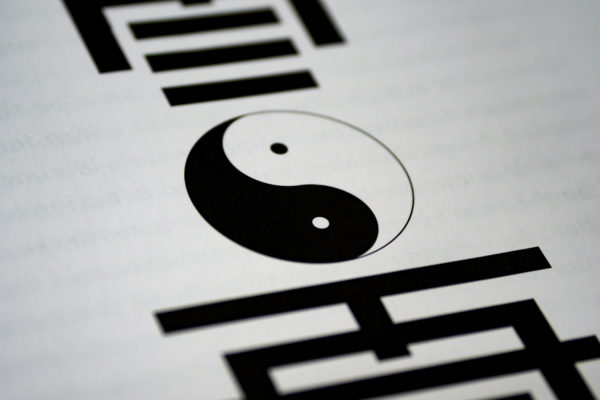 How alternating focus between the yin and yang of design leads to the perfect balance of consistency and flexibility. 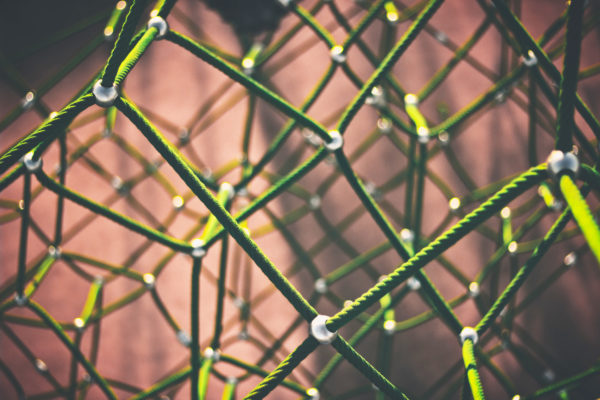 The easiest way to tell a wannabe designer from a valuable pro. 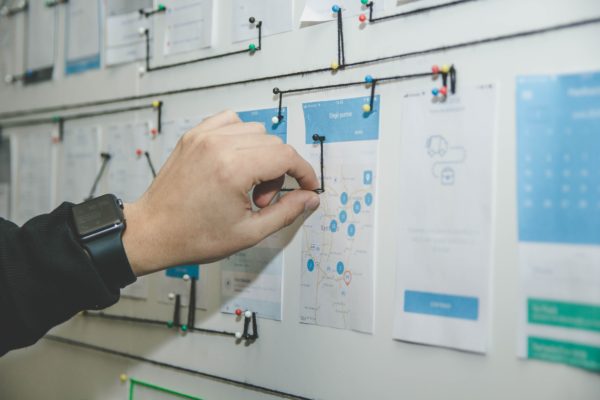 Can a waterfall sprint? Can a greyhound slow down?