I’m self-employed, but I don’t “freelance”

Can independent consultants escape this medieval term for mercenaries? 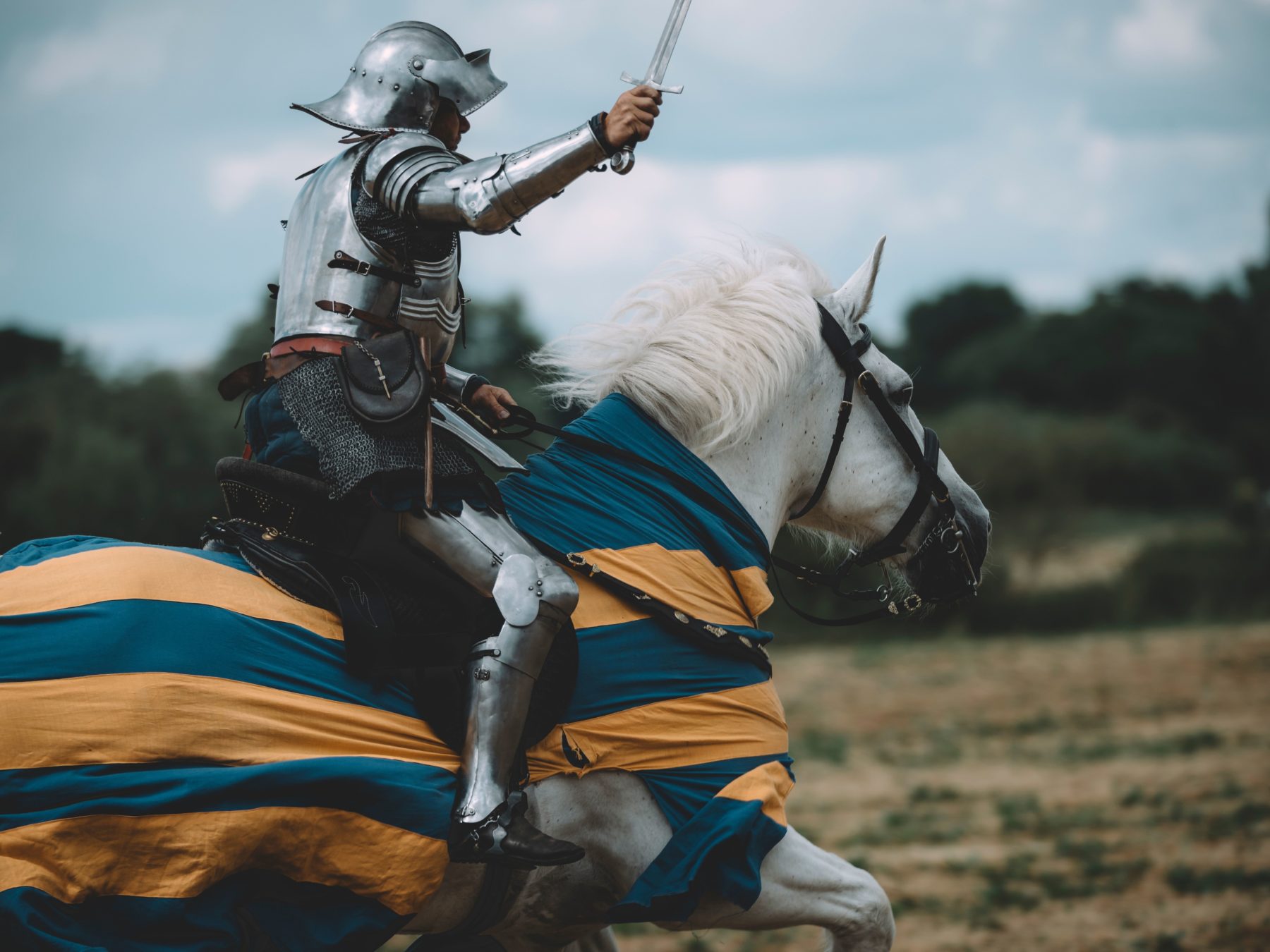 If you’re self-employed — an independent consultant of any kind — you’ve almost certainly heard, and probably been labelled with the “freelancer” tag. It’s a name I’ve never liked and have recently grown to hate even more, but its gravitational mass appears difficult to escape.

The Surprising History of ‘Freelance’

According to Merriam-Webster’s The Surprising History of ‘Freelance’, the term originally referred to medieval mercenary soldiers.

When freelance first came into English in the early 1800s, it was used to refer to a medieval mercenary who would fight for whichever nation or person paid them the most. Our earliest written evidence for this use (so far, that is) is in Sir Walter Scott’s novel, Ivanhoe, where a feudal lord refers to the paid army he’s assembled as “free lancers”.

Since then, its meaning has broadened to include any type of workers who is “free” from long-term commitment to a single employer or organisation.

The evocative word took root quickly, and also swiftly gained broader meanings: one referring to a politician without political affiliation (who we’d call an independent these days), and one referring to a person who does any type of work on one’s own terms and without any permanent or long-term commitment to an employer. Though freelancer is the noun we now usually use to refer to this last set of people, it’s a newer term than freelance. So while “He’s a freelance” may sound like modern jargon, it is the original term.

I don’t mind being called a sword for hire, but in modern times freelance as developed some bad bedfellows I’d rather not be associated with.

Although the term’s original meaning meant free from a single employer’s commitment (which is still a very accurate definition), the “free” part of the word is now often incorrectly associated with doing free work. This strengthens the misguided notion that freelancers are not serious professionals who’s services have tremendous value.

Marketplaces like Fiverr, Upwork, and 99designs only add to this problem by enabling cost-clients to find creatives that produce work for practically no pay. Getting freelancers to work for peanuts has unfortunately become the normal expectation for many cut-throat business owners.

The freelance label has also been hastily attached to the hot topic of the “gig-economy”, lumping together professional career freelancers with casual gig workers, millennial Uber drivers, and part-time task-fulfilling slackers (pardon my stereotypical generalisations). Again, not helping the image of the freelance profession already suffering from stigmas of the past.

As someone who’s built a reputable 17-year freelance design career, I don’t want my profession to be perceived as anything other than the reliable, experienced, committed service that I offer to my client-partners.

Why is this important?

Perception matters. It matters a lot. Freelancers live and die by their reputations.

But more than that, the choice to hire a freelancer can be competing with hiring an employee, or hiring a larger agency. Good freelancers often meet or exceed the output of those other service providers (not to mention other benefits like more direct communication, and a more efficient relationship).But some potential clients fail to consider freelancers as a valid option because they’ve had negative experiences with a “cowboy” in the past, or have the wrong impression about what freelancers do or how they perform their services.

We need terms that accurately reflect what we do. Just as some UX designers are mounting backlash against “U-words”, independent consultants need to think about how they can transcend the “freelance” title to more accurately describe their value.

What else can we call freelancers?

Sometimes I call myself self-employed or an entrepreneur. I often say “I run my own digital design business”, or I’m an “independent UX/UI designer”. There are numerous other ways to indicate that you’re not a traditional employee that don’t carry along the baggage that the “freelance” label may hold for some people — without falling into the trap of overusing industry buzzwords.

Try eliminating the word “freelance” from your vocabulary in 2019. At the very least, I’m going to drastically reduce my usage in favour of better alternative descriptions. Maybe this is the year a more accurate and meaningful term will arise to define this glorious career/lifestyle we’ve chosen. 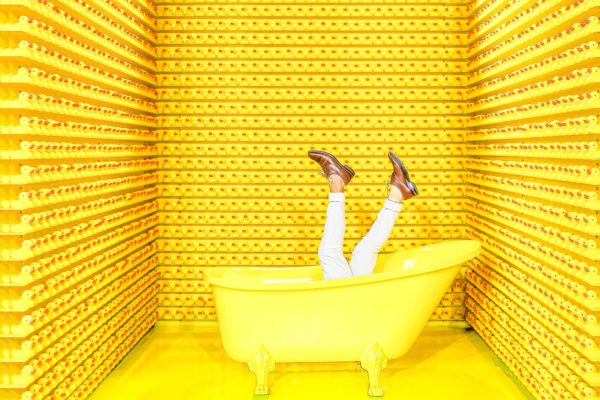 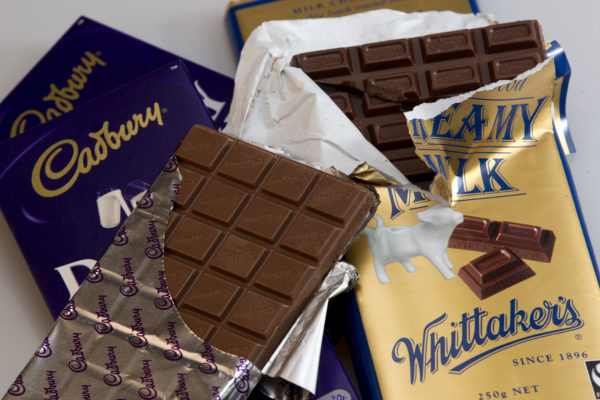 Chocolate bars taught me how to price my freelance services

How the battle of Whitaker’s vs. Cadbury perfectly encapsulates my market positioning strategy. 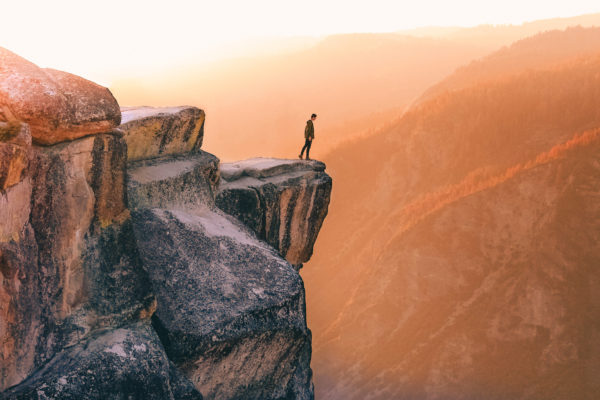 I fell off a freelance cliff, but built a parachute before I hit the ground.

Or, the danger of having too many eggs in one basket, and how to bounce back when that basket disappears.