My life experience tells me hard work is more important than innate ability. My professional design experience validates it. 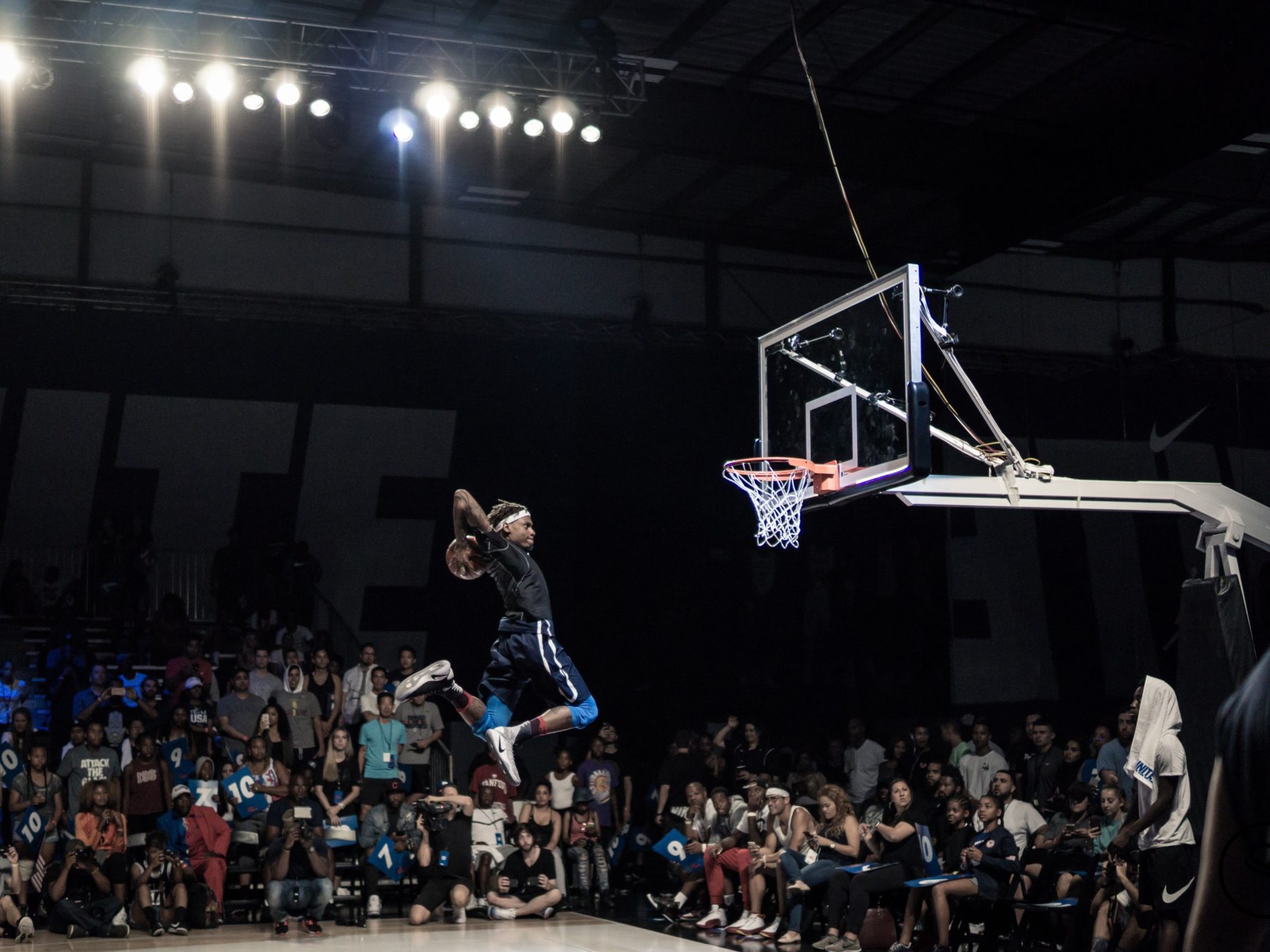 When I was 15, I had a realisation. There were a handful of students in my class — the smart kids — who regularly performed at about the same level as I did. That year, many of those kids (who obviously had some innate ability for academic thinking) started falling behind. I realised it was because I was putting in more effort, while they were used to relying on talent, and they got lazy.

A year later I was playing basketball on my high school’s varsity and junior varsity teams. I had always been athletic, but there were guys on the team more naturally talented. Suddenly, some of those talented players dropped down the pecking order, while I was getting more playing time. Again, it’s because I was giving 100% effort all the time (on even the unglamorous stuff like defensive footwork), while others had gotten too complacent with their natural talents, and believed they didn’t need to work as hard for success. As most serious athletes will have heard, it’s the “one percenters” that make the difference. You cannot let your effort drop on the details.

20 years later, and I’ve been running a freelance design business for over a decade and half, and I’ve seen the same patterns emerge. I’ve come across many younger designers with far less practice and experience than I have, but who’s natural design talents are enviable. While others seem to have very mediocre skills, but they are surprisingly successful. Why?

Talent is more often attributed to those who excel in fields like art, music, or sport. But it’s no less applicable to math and science. My experience has been the same no matter what the subject, and for any context — educational, personal, and professional. Talent is a great foundation, but effort is twice as important. (I’ll back this up with math later!)

Let’s take a look at the dynamic relationship between talent and effort so we can understand how it affects professional performance. 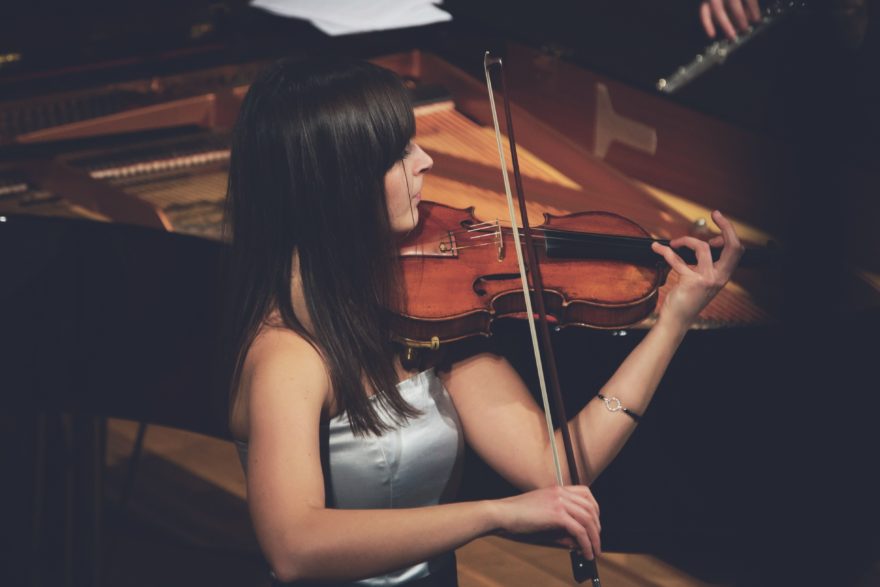 Talent is natural aptitude or innate ability. A lot of it is genetic — it’s considered “god-given”, as in you’re born with it, but some argue that it can be learned too. Talent represents the potential for great performance, but is meaningless unless recognised and cultivated. Intelligence can be considered a natural talent, as can artistic or athletic prowess and everything in between.

Effort is how hard you work — how determined your attempt. Effort is the great equaliser because it’s man-made. Effort is a personal decision, and it’s self-fulfilling.

You can succeed without talent, but not without effort

Natural talent is no substitute for hard work. But hard work can compensate for lack of natural talent. It’s why seemingly lesser-talented people get ahead. Resilience and perseverance probably come naturally to them. In fact, those might be their talents.

Hard work is a talent

Effort is driven by character traits like how ambitious, driven, self-disciplined, or focused you are. So it could be argued that the ability to give great effort is in fact a talent. Some people are naturally more inclined to perform with high levels of effort, meaning that their higher motivational baselines are a key attribute of their potential.

According to Fast Company:

Researchers have found that 41% of the variability in conscientiousness (the main character trait explaining individual differences in effort) is likely attributable to genetics, compared with 48% for intelligence or general learning ability. In other words, talent is only 7% more heritable than effort.

Talents like ability in arts or sports are easily spotted because their performances are more tangible. But the talent of tenacity is one common in everyone who excels, no matter what the skill.

So it appears that the best recipe for success is to have a valuable innate talent, as well as the propensity for the hard work necessary to develop that skill.

What combo of talent and effort are you?

In Design Education: Talent vs. Effort Michael Berger defines three types of design students he encounters, based on their ratios of talent vs. effort.

The Worker
50% talent, 50% effort. This all-rounder is a very stable, consistent performer who comes with natural abilities but also the work-ethic to realise their potential.

The Rockstar
90% talent, 10% effort. These types flame fast and then fade out. Their natural talent has given them great confidence, but they peak prematurely as they can’t transition into later development phases where effort starts to trump talent.

The Grinder
10% talent, 110% effort. This person starts off disadvantaged with less talent than others, but that underdog mentality has taught them the value of effort, of which they deliver in spades early and often. They may be slow starters, but can grow to peak at the same level as the best Workers or Rockstars.

I put myself in the Worker category, but some of the people I admire the most are Grinders. I don’t care much for Rockstars ;-)

What type are you? What type do you wish you were? 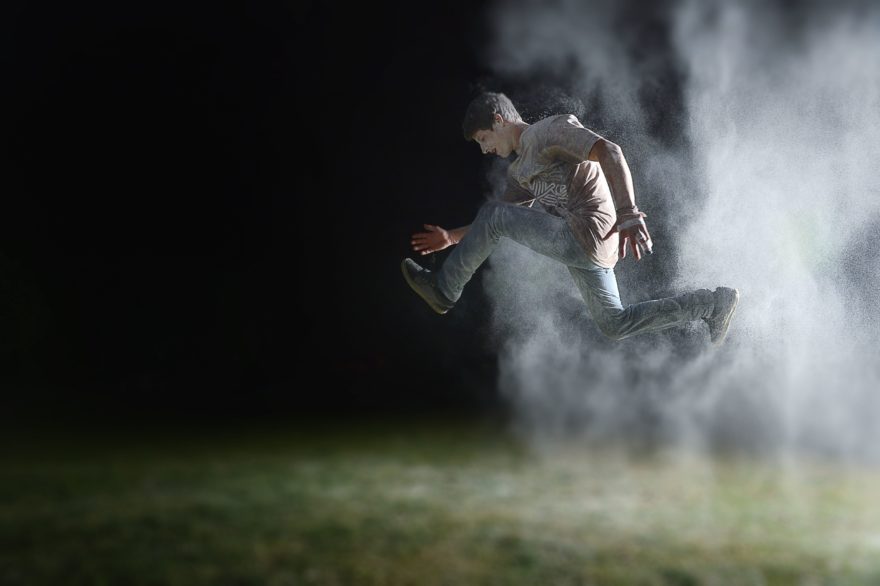 Time to dust off your math skills. Here comes some simple algebra.

Dr. Angela Duckworth (PhD Psychology) outlines a set of simple formulas that define the relationship of talent and effort. When I first heard these they immediately struck me as true to my experience.

Performance is how well you do a function at any given time. Maybe it’s a project you’re contributing to at your job, or the basketball game you play after work. Performance is based on how much skill you have for that activity and how much effort you put into the task.

Dr. Duckworth is suggesting skill is a function of two things. It’s part talent, which she describes as the factor that is driven by genetic makeup and natural ability. However, it’s also reliant on how much effort you put into building that skill. Skills must be practiced to be developed, and practice requires effort.

(You will probably have heard the popular notion that creating success requires deliberate practice for 10 thousand hours. That’s a lot of effort required to practice that skill!)

If we combine the equations for performance and skill with some simple algebraic substitution, we get:

If practice effort fails, your talents don’t develop into reliable skills. If performance effort is lacking, your skills are wasted as you fail to apply them to their potential. Remember, every performance is also a practice for the next performance, so give them all 100% effort.

You’ll have noticed this means that effort is twice as important as talent when explaining success, generally speaking.

In today’s entrepreneurial world of Gary V inspired hustle-porn, it’s important to make the distinction between effort and hustle.

All these attributes of the hustler require great effort. But effort doesn’t need to be hustle. Effort can be smart, not hard; efficient, not long; measured, not extreme. Good effort is sustainable. Hustle isn’t.

The effort required to cultivate a talent into a skill can take years or decades, so it must be enduring. 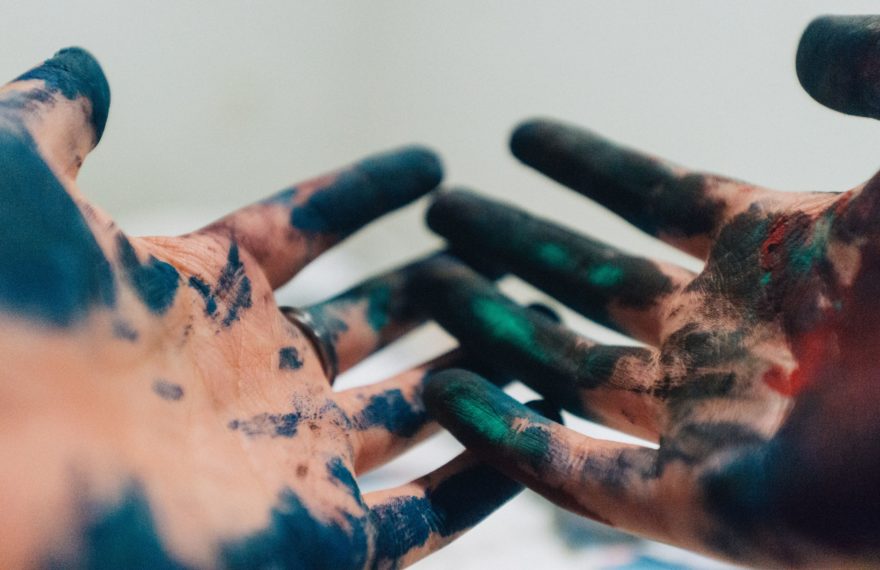 Talent and effort in business and design

I’m in the business of digital design. I’ve operated my own independent micro-business for 17 years. I started on this career path as a middle-school student fiddling around with HTML after having my eyes opened to the creative power of websites during an elective class. The graphic design part of website building came easily to me. The coding part was less natural, but I stuck with it because I knew I wanted to build what I designed (back then, you didn’t have much choice but to do it all yourself).

I was always artistic, so perhaps I have some natural talent for understanding colour and composition. But one thing I’ve learned is that much of what people consider design talent, can actually be taught.

I’m beginning to believe that many people who appear naturally smart or gifted — who we see as examples of “raw talent” — have actually worked very hard behind the scenes to build that skill. In fact, I see this in myself. I’ve never looked at other people’s work and thought “Oh he’s so talented. I could never do that”. Because I know he probably got there with a lot of hard work and practice. I could do the same. Anyone could do it with the right training and effort.

Design skill, for certain, can be learned. Studying the fundamental principles of art and design was a huge part of what makes me a consistent designer. Learning the soft-skills of business and communication through repeated trial, error, and effort has had a much larger impact on my freelance success than any innate ability I may have begun with.

I don’t doubt I’ve had some white, male, middle-class privileges, good parenting, helpful teachers, and a supportive family. Those are all part of my personal story of success. But understanding the interplay between talent and effort makes it impossible not to recognise the hard work that’s been done by anyone who excels at their craft.

Beating talent with extra effort is so satisfying

The next time you’re playing a pickup b-ball game with your mates, pick out that one guy who’s more naturally talented than you are. Commit yourself to outplaying him with effort, even where you lack skill. There’s no better feeling that shutting down and frustrating an opponent— who thinks he should be better than you — and he can’t understand why he’s not winning.

You can put in the same kind of effort into your creative output and business relations as well, and it’s equally frustrating to your competitors. Watching a world-class athlete performing to her best is awe-inspiring. Dealing with an ultra-professional consultant giving 100% commitment towards your business goals is equally enthralling for your clients. They will get addicted to your effort and beg you to become a long-term business partner. They’ll remember your effort more than your talent, which makes you more “referable”.

Think about ways you can work smarter to increase your practice andperformance effort. Talent and skill can always be learned and improved — don’t let anyone tell you otherwise. They are built on effort. They require constant effort because talent alone will get you very little past your eighth birthday.

Those guys in my class 20 years ago can attest to this. I wonder if they realise what might have been different if they’d understood the importance of effort a little sooner. Perhaps this real-life algebra should have been taught in math class, so we’d all know when to put in enough effort to get where we want to be. But alas, you never learn anything that applies to real-life in high school math, amiright? 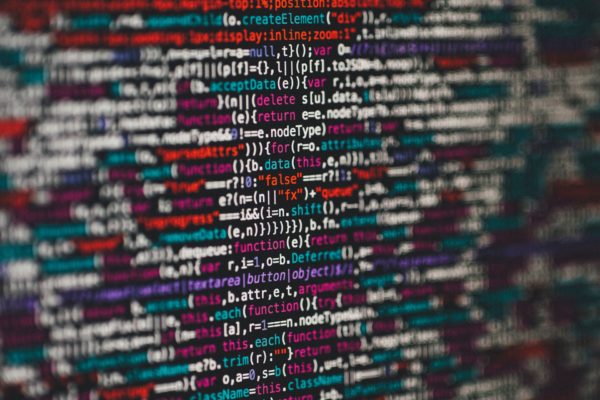 Designers who can code are more valuable

Isn’t that enough reason to put this age-old debate to bed? 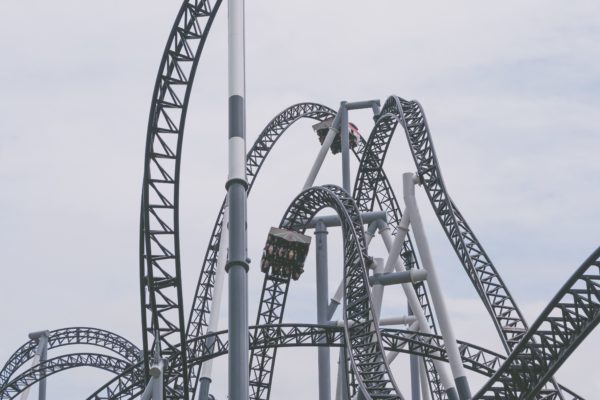 Smoothing out the freelance rollercoaster

How to schedule projects, manage an even workload, and make consistent income from freelancing. 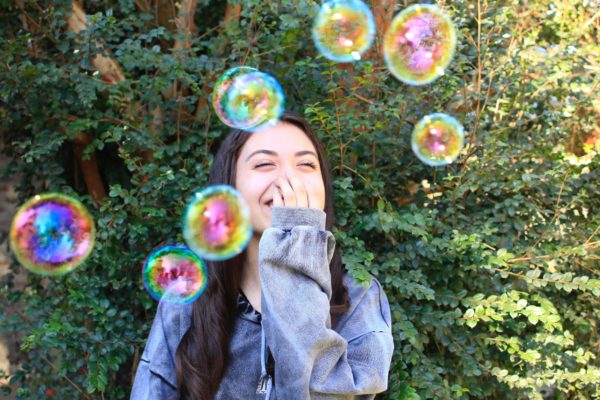 To become better designers, we need more time for play

Does the monotony of constant client work hold us back from design innovation?