Stop Trying to Create the Next Big Thing

Start small with something you can manage yourself, grow purposefully, and get profitable as quickly as possible. 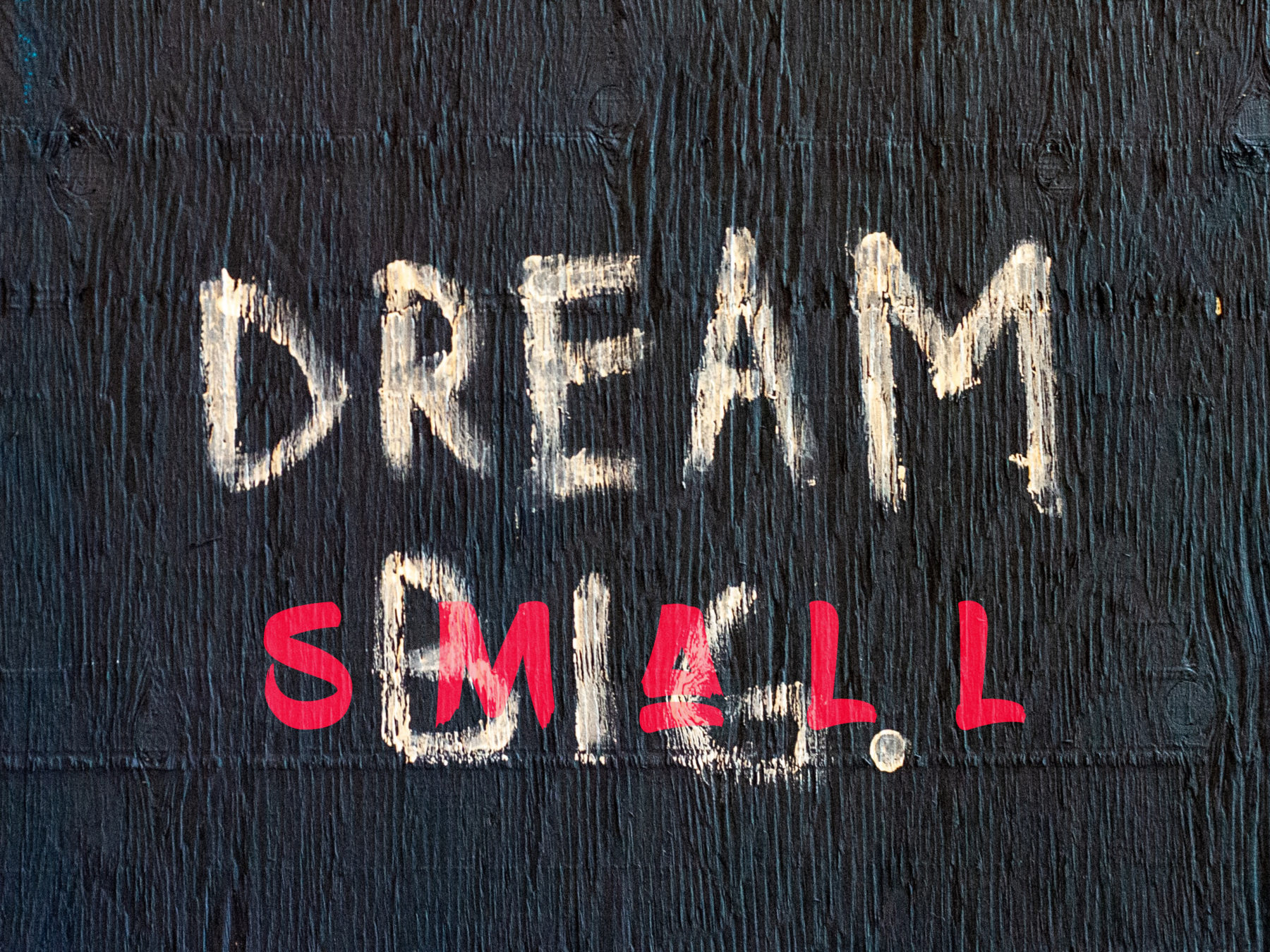 Whether a designer, developer, or business strategist, most of us get to a point in our careers when we realise we don’t want to be doing client work forever. We want something to build ourselves, to call our own, to invest our passions in, and hope to assemble a product or system that generates passive income. We want to be entrepreneurial heroes.

So naturally, we look to create the next Google, the next Facebook, the Uber of [insert industry ripe for disruption]. We think big to find our billion-dollar unicorn idea, and then get to work, excitedly defining our first steps.

And I’m sure you all know that these ideas fail most of the time. They never get off the ground at all, or they struggle to define an MVP with good value and market fit, or they develop a product they love but can’t get any investors interested in helping them grow.

I know this because I’ve worked with heaps of them. I’ve been hired do to UX/UI design for The Tinder of Airfares, The Facebook of Decision Making, The Uber of Eyewear, The Chatbot of Marketing Ideas, and The Google of Travel, to name just a few.

What did they all have in common? Grand ideas of world domination sitting on top of bootstrapped founder-funded budgets. Plans of mass-market appeal, exponential growth, and big cash-outs. Those plans were rarely realized, or they pivoted themselves into the dust.

Why did they fail? They thought too big. They tried to do too much, too fast.

What if we did things differently? What if we could be content with building the smallest possible version of an idea? A business that could be sustained by one or two people, be made profitable as quickly as possible, and be grown based on realized, not projected profit.

I’m not talking about building and testing an MVP. I’m saying the entire company should be an MVP.

In Company of One, Paul Jarvis writes a whole book about the benefits of questioning growth and intentionally staying small. He says instead of validating your MVP you should be chasing your MVPr (Minimum Viable Profit). Companies who stand the test of time are often the ones who stay small and lean, finding profitability early without external investment, and grow purposefully and cautiously.

That’s quite the opposite of most people’s ambitious entrepreneurship dreams. And maybe that’s precisely why it’s got a better chance of succeeding.

A few years ago I sold a side business and have since been trying to think of what’s next. I came up with a few ideas, some of them progressed to nearly done, but then I always abandoned them before they were ready to let loose. They weren’t quite good enough. I was never fully confident, invested, or passionate about their potential. In short, they felt like too much work for uncertain gain. Their relatively small ambitions were still too big for my modest solopreneurship.

And then it hit me. Stop trying for big or perfect. Stop even planning an end-goal. Find something that adds value to the world and just start doing it, even if in a really small way. Give it a go, and see where it organically grows. See what unexpected doors it opens. See if you can make it profitable on a micro scale before worrying about growth. Just get started and see if it sticks — see if you can form a new habit. You’ve lost very little if it doesn’t pan out.

That’s the day I started writing.

I had no plans for what it might become, other than I had knowledge to share and if I could help even one person do their job better I’ve achieved a goal. I started with no aim to make money from it. I started just to start.

Now I’ve published 75 articles on freelancing and design. I’ve heard from countless readers about how my thoughts have resonated with them or helped them grow their businesses. I’ve gotten requests for book and podcast interviews and landed training and mentorship gigs.

I make still very little money directly from writing, but that’s fine because it was never my goal. What I have done it proven there’s a need and demand for it. And I’ve proven to myself that it’s a habit I can sustain. I can build on that habit.

Monetization and growth may come one day. But for now, I’m happy slowly building the next small thing.

How has staying small helped you succeed? 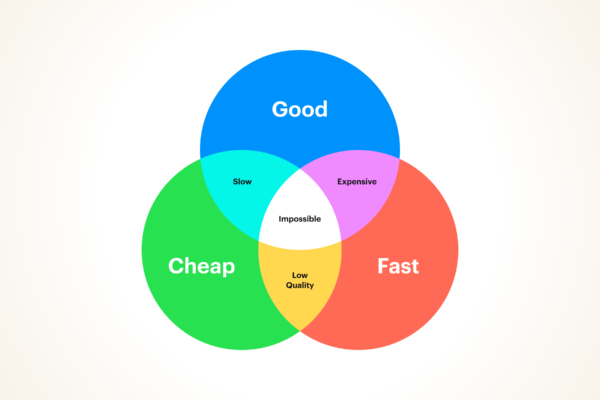 One of them is never optional, and sometimes you can't even pick two. 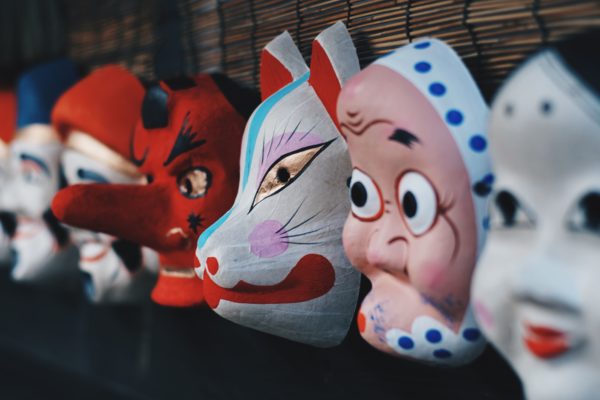 What you call yourself matters. Learn the difference, and how to climb to the next level. 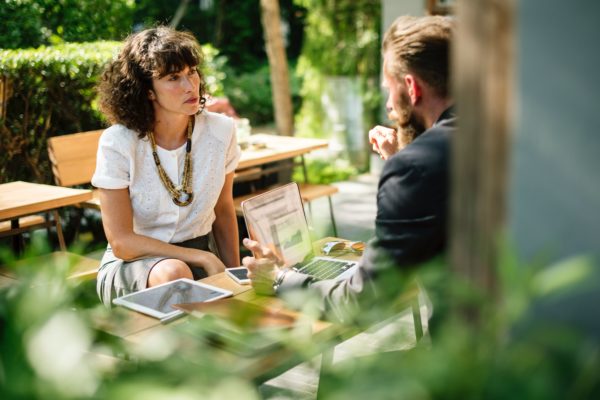