The myth of the full-time freelancer

People believe casual gig work is what the new economy is all about. They’ve forgotten that full-time freelancing has been there all along. 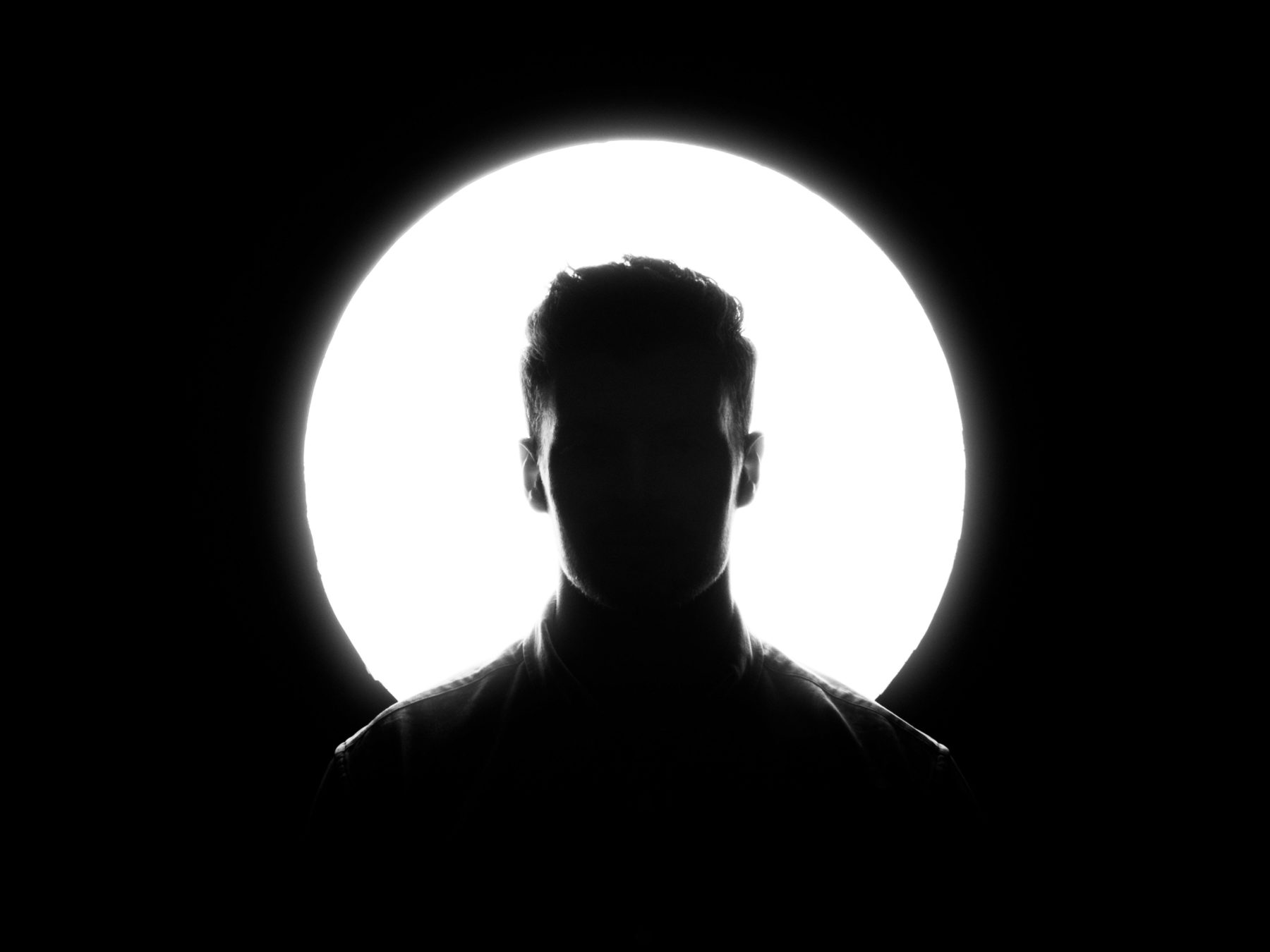 Why is it that prominent tech futurists like Michael K. Spencer mistakenly oversimplify the gig-economy by classifying everyone not in traditional employment as a casual gig worker like an Uber driver?

Or, trusted sources like Forbes proclaim that the solopreneur lifestyle of selling your services to many clients is the “changing concept of entrepreneurship” as if it was a new idea that’s just now taking off with Millennials and Gen Z’ers.

Newsflash Forbes, that’s nothing new. It’s called full-time freelancing, and it’s been an option since the dawn of time. I’ve been doing it for 18 years. Many people for longer.

It seems the idea of a full-time professional freelancing has become a myth, devoured by the viral growth of gigsters.

Is the “gig” dragging down freelancers?

Freelancers like myself despised the term freelance, in favour of titles like solopreneur or independent consultant. We run reputable businesses and don’t want to be associated with the stigmas of free work and cavalier attitudes. Some clients see freelancers as one-off line items, not the long-term partnerships we’re hoping to build.

I’m self-employed, but I don’t “freelance”

Can independent consultants escape this medieval term for mercenaries?

Now “gig work” has taken over as synonymous with low skill, low pay casual labour. In contrast, being called a freelancer feels like a career promotion. At least a freelancer is free to choose their services, terms, and clients. Gig workers are slaves to their platforms and tech overlord ecosystems.

“There is a feeling that freelancing is about driving Uber cars, and it’s not.”

Professional freelancers don’t do gigs. We don’t want to commoditise ourselves in a race to the bottom for dirt cheap prices in an overcrowded international market.

That’s what the gig economy has become. It’s a vehicle for corporations to get cheaper labour from expendable consultants, loosely cloaked in the promise of freedom and flexibility. Generations of young minds, tired of employment norms that no longer served their needs, thought gig working was their ticket to career freedom and meaningful work. Now they’re realising they’ve traded one prison for another. 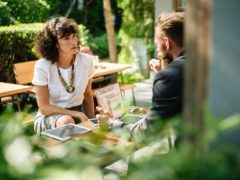 Professional freelancing is the golden ticket

People choose to freelance as a stop-gap measure between losing a job and finding a new one. Or they start it as a part-time side-hustle to supplement their income. Those are both valid reasons to freelance, and in those situations, working gigs may be sufficient.

It means getting more serious about running a business — you’re no longer doing casual work, so you need to act professionally to get ahead. It requires self-discipline and unrelenting determination.

If you can overcome those challenges and build a career out of freelancing, the benefits are enormous.

If the gig economy isn’t living up to its hype, you might just be doing it wrong. Get off the gig train to nowhere, and commit to the forgotten art of building a full-time freelance business. Then you’ll truly find the promised rewards of freedom and flexibility.

It’s no myth. You’ll never go back to employment or gig work again. 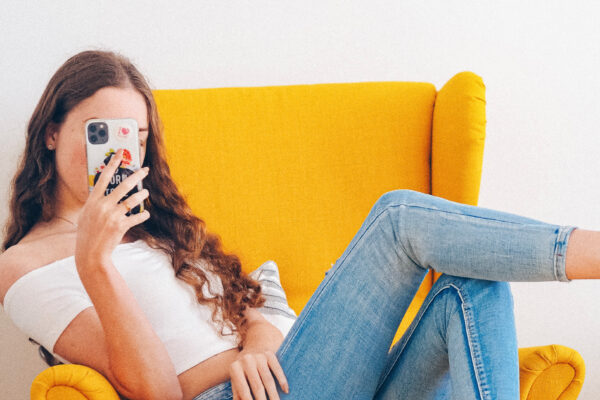 Self-employment is more than delivering meals or acquiring followers on Instagram. 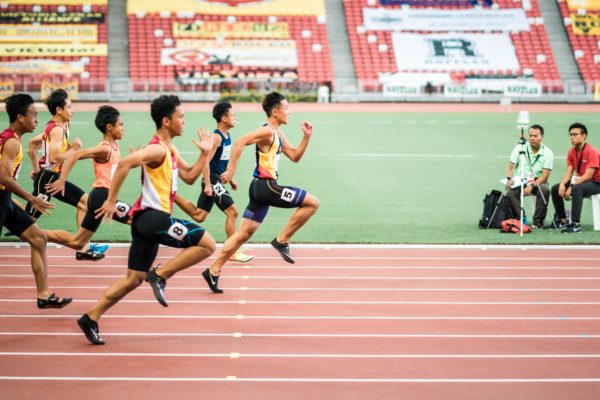 The pandemic has torn down the freelance hurdles

What’s holding you back from sprinting your career ahead? 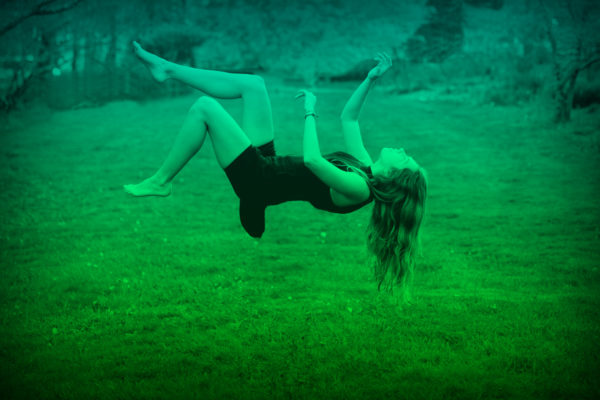 Not everyone is built to run their own business.