The maturation of UX isn’t making you an uncreative robot or replaceable commodity. 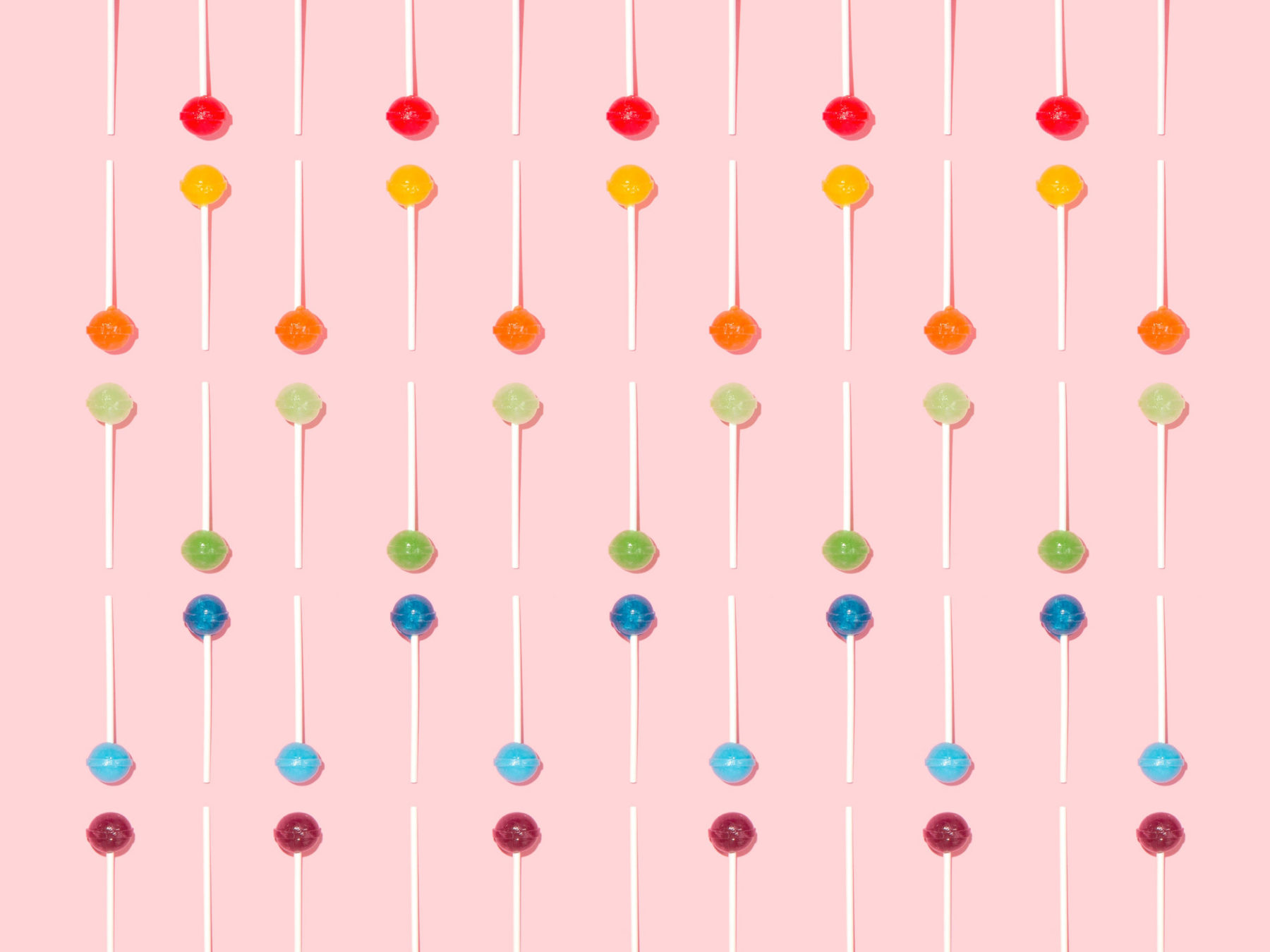 Complaining about the maturation of digital design is all the rage in the UX world right now. Years ago we started noticing how all websites look the same due to the standardizaton of UX best practices and data-driven design. Now we’re complaining that everyone’s design process is the same — or simply bad, like design sprints) — which results in designers turning into replaceable commodities with little room for creativity and diversity.

I’m not immune to jumping on this bandwagon — it’s healthy to critique our industry from time to time. I’ve written about how data-driven design is killing our instincts, some methods for how to stop designing the same old stuff, and how designers need more time to play.

But lately, things have turned more grim. In The vanishing designer, Chuánqí Sun asserts that UX standardization has turned us all into replaceable commodities because we’ve “substituted the human essence of design — intuition, ingenuity, and taste — with the tangibles, measurables, and deliverables”. He goes on to say:

“Visionary designers have lost their conceptual integrity to an industrial complex optimized for consensus, predictability, and short-term business gain. The rise of customer-obsession mantra and data-driven culture cultivated a generation of designers who only take risk-free and success-guaranteed steps towards the inevitable local maxima of design monotony.

Look around us. Every business is an app and every app feels the same, because every designer has the same resume, follows the same process, graduates from the same program, uses the same tool, scrolls the same Dribbble feed, reads the same Medium articles, expects the same career outcome, lives in the same ideology bubble.”

I don’t disagree with this in general, but it’s overly dramatic and paints us all with the same narrow-minded brush. Every industry goes through periods of maturation and standardization, and there’s ample proof to show that this doesn’t lead to a reduction in creativity or diversity, nor does it make designers less valuable.

UX best practices and visual trends are not set in stone. They’re not bound in an ancient textbook that dictates everything we do. They are a constantly evolving set of standards (and often multiple competing standards). As newer/better solutions are discovered they get assimilated.

And who’s discovering those new solutions? We are! Creative innovation has always been a key part of pushing those standards forwards. Anyone can play that role. All it takes is the guts to say “there might be a better way” and then go find it. Don’t be afraid to stretch and improve the status quo.

Standards are not a rulebook, they’re a starting point.

Some complain that if everyone is trained in the same design processes we’ll all think the same and become interchangeable. I call total bullshit.

We used to have waterfall, then agile and sprints, and now designers are revolting against sprints because we’ve realised it’s great for developers but doesn’t actually facilitate good design outcomes.

Like design standards, design process is evolving all the time too. Just because Google does it one way, doesn’t mean every startup and corporate has to adopt the same method. In five years Google will be doing it differently anyway!

And beyond that, process is fluid between different projects and clients. Through over 100 clients in 20 years of freelance design I don’t think I’ve ever followed the exact same process twice. Each project has its own unique requirements, stakeholders, and business preferences which dictate how design must fit in. Anyone who’s trying to conform to the same process every time is making their job unnecessarily difficult.

You’re not a slave to process — it should be moulded to suit your best work.

People who work on Upwork of Fiverr — or anyone else who competes on price instead of quality — might be commodities. Recent grads with little experience could be treated like commodities because they haven’t yet had time to discover and articulate their unique value. But just because we’re guided by the same industry standards, follow similar processes, and design in the same tools, that doesn’t make us replaceable.

Experienced, strategic designers are never commodities. Quite the opposite — we’re invaluable. It’s not the process or tools that make a designer — it’s everything else! It’s our unique point of view, our ability to communicate and collaborate, or our critical thinking mentality. Standards, processes, and tools come and go — I’ve seen plenty of them go from the shiny new thing to extinction in the past 20 years.

Good design transcends its tools. Only those stuck in the tools are commodities.

The most common complaint of them all: Tightening industry standards and data-driven design are killing our ability to be creative and innovative.

Pervasive industry standards improve our efficiency. Standards guide us to successful solutions quicker — funnelling time away from the mundane details into more innovation. If I don’t have to think about how a button looks or a form field behaves, I can spend more time considering interaction strategy and unique visual treatments. Having standards as a reliable starting point creates more time for creative expression, not less.

We only have to look at other design industries to prove this point.

Has vehicle design gotten less creative since they had to adhere to all kinds of safety and production standards? Love it or hate it, I don’t think the Tesla Cybertruck would be in existence if this was the case.

Has architecture gotten boring now that every building has to comply with the same construction codes and accessibility regulations? Not at all. The works of BIG, Zaha Hadid, and countless others prove this is most definitely not the case.

There’s evidence everywhere that standardization doesn’t put an end to innovation. If anything, it provides a springboard for it to flourish.

I’d suggest a big factor is laziness. And second to that, cheapness.

Blindly following UX standards without questioning them is the easy way out. Repeating the exact same double diamond process with the same UX deliverables is simpler than questioning what’s actually needed. Reskinning a template or pre-made library is cheaper than building a design system from scratch. Using the same free stock images and illustrations is easier than directing customer artwork.

The business of design convenience is booming because organizations are lazy and looking for design shortcuts. Some of us are satisfied with a microwave dinner instead of a home-cooked meal, but then complain when their off-the-shelf food tastes bland.

If you’re tired of feeling like there’s no room for innovation, stop reaching for the easiest and start striving for the best. Innovation is alive and well for those who don’t settle for convenient mediocrity.

Let’s not pretend that the UX maturation of the last decade has marked the end of some halcyon period of design. Like we’ve become slaves to a system that snuffs out creative expression. There’s never been a better time to be a designer, with so many powerful tools and technology at our disposal. If you’re finding today’s design landscape too restrictive, maybe you were meant to be an artist instead. 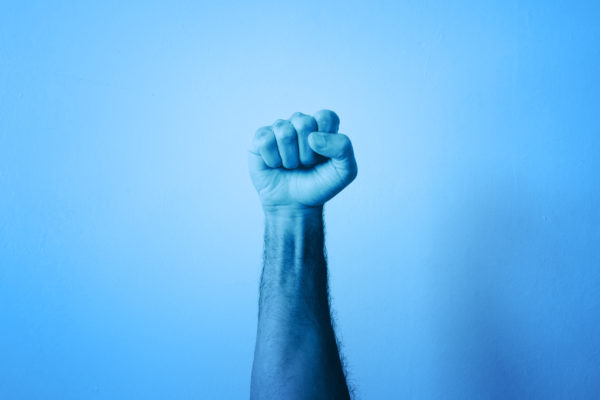 Lost your pride? — Why you’re not producing your best design work

Humility and self-confidence lead you to strive for quality no matter the task. Lose that pride, and you’re destined for design mediocrity. 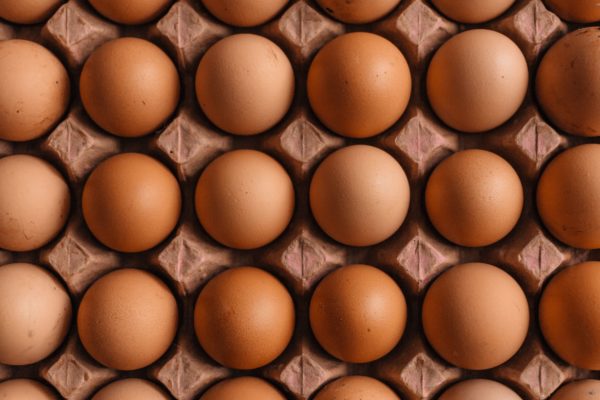 Last decade we reached peak homogeneity. Let’s mark the new one with an explosion of uniqueness.

Designers, put away your screen and get inspired by the world around you